When the Cause of a Sexless Relationship Is — Surprise! — the Man 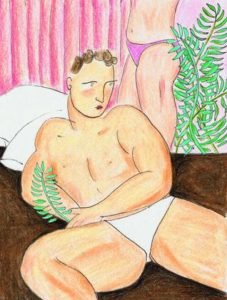 When the Cause of a Sexless Relationship Is — Surprise! — the Man

I was in a sexless relationship.

I have debated admitting this publicly, but my story feels different from the narrative advanced by our patriarchal society. Why? Because I was the one begging for sex from a uninterested male partner. Sex 10 times a year would have been 10 times more than what I was having.